It took four years but I finally got it.

I’ve been visiting the Central Plains since 2010. Usually it’s just for a day, or three, or two…but it took until the fourth attempt to actually find what I’d been looking for. And boy did we find it.

No, there was no tornado. But that’s not really what I was after. I’m from Arizona. We don’t get structure like this. Clouds that rotate and look like alien spacecraft hanging over the Earth.

We chased this storm from the wrong side (north) and it took us going through hail and torrential rains to burst through on the south side. And when we did…this monster cloud was hanging over Texas and rotating like something out of Close Encounters.

The timelapse was shot on a Canon 5D Mark II with a Rokinon 14mm 2.8 lens. It’s broken up into four parts. The first section ends because it started pouring on us. We should have been further south when we started filming but you never know how long these things will last, so I started the timelapse as soon as I could.

One thing to note early on in the first part is the way the rain is coming down on the right and actually being sucked back into the rotation. Amazing.

A few miles south is where part two picks up. And I didn’t realize how fast it was moving south, so part three is just me panning the camera to the left. During that third part you can see dust along the cornfield being pulled into the storm as well…part of the strong inflow.

The final part is when the storm had started dying out and we shot lightning as it passed over us.

Between the third and fourth portions we drove through Booker, Texas where tornado sirens were going off…it was creepy as all heck. And intense.

I hope you enjoy this. Once thing I’ve learned about timelapsing is that I always wish it would be longer or wouldn’t end. I wish I had been south and been able to record this storm come at me for 45 minutes.

But I love it the way it is. I wasn’t ever certain I’d see structure like this even though it’s been such a goal of mine. But we did it.

And by we, I mean myself and my buddy Andy Hoeland, who knows his crap and got us into position so we could chase this storm. Without him along I don’t know if I get this timelapse. 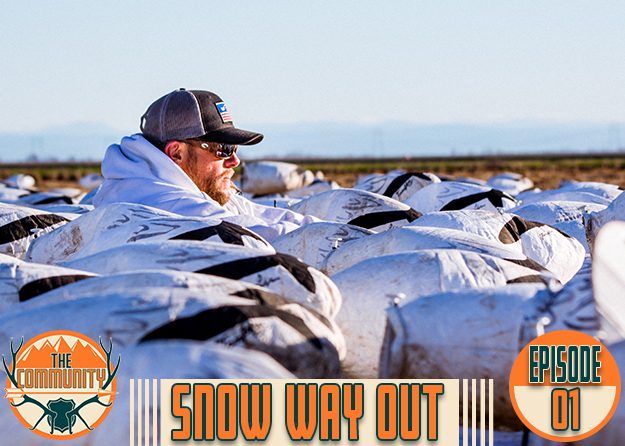 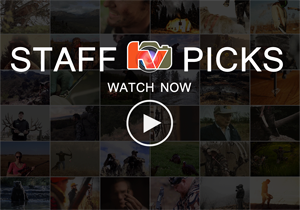